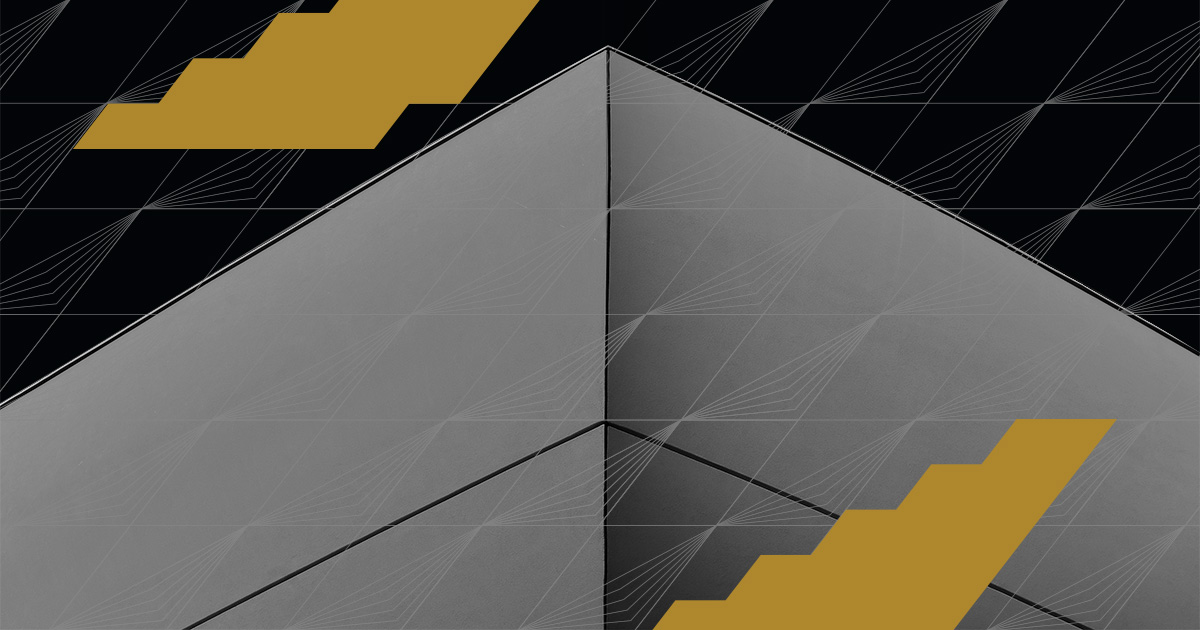 The most significant representatives of the capital market, financial industry and entrepreneurs attended on February 19th the flagship event organized by the Bucharest Stock Exchange. BVB and its partners handed 25 awards, out of which two were voted by the public. The sixth edition of the Gala took place this year at the National Theatre of Bucharest

Photo session with the winners

02. Largest private placement of stocks on BVB in 2018

03. Brokerage company with the largest traded value for equities on BVB in 2018

04. First company from the Republic of Moldova listed on BVB

06. Most accelerated entrepreneurial development of a listed company

07. Best return on investment in 2018 for investors

08. International performance of a company listed on BVB

09. Consistency in issuing bonds on the Romanian capital market

12. Promotion of the stock option plan among employees

14. Most active brokerage company for bonds in 2018

15. Most active brokerage company for shares

16. Most active brokerage company for structured products in 2018

17. Custodian bank with the highest settled value in 2018

18. Custodian bank with the largest portfolio of financial instruments administered in 2018

25. Best coverage of the capital market by a mass media institution in 2018 (voted by the public) 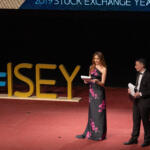 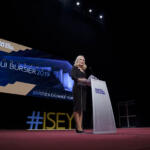 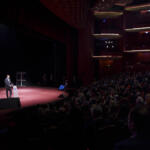 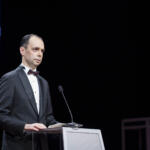 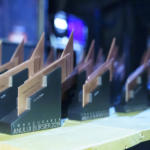 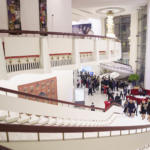 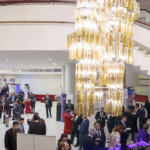 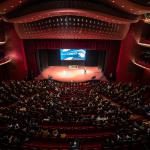 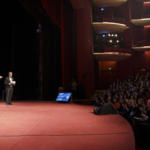